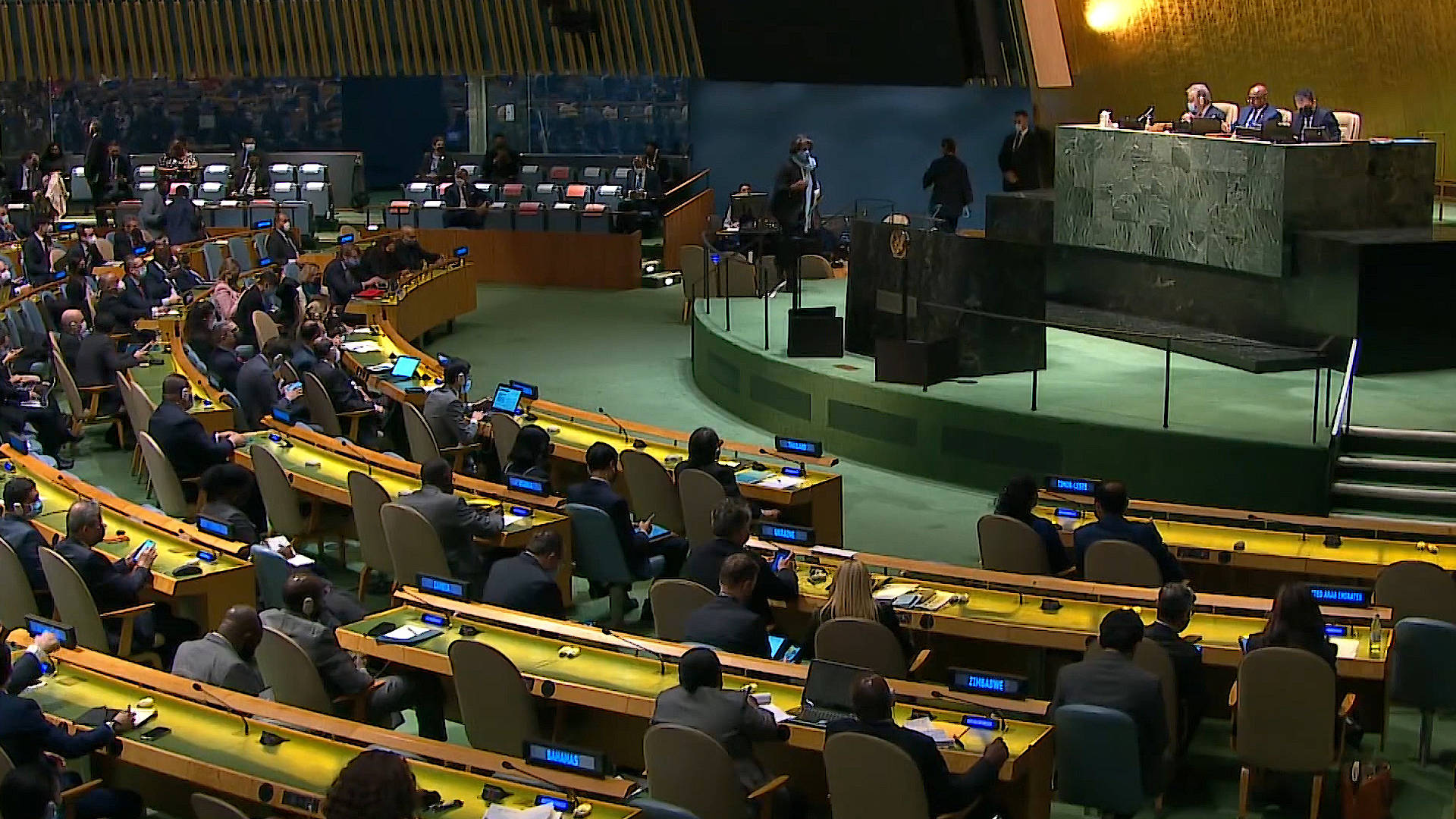 The White House warned Wednesday that Russia may deploy banned weapons in its assault on Ukraine. White House Press Secretary Jen Psaki tweeted “…we should all be on the lookout for Russia possibly using chemical or biological weapons in Ukraine, or creating a false flag operation using them .” Psaki’s comments came after the Biden administration’s mission to the United Nations amended remarks made by US Ambassador Linda Thomas-Greenfield at the United Nations General Assembly last week, in which she condemned the Russian use of cluster munitions.

Ambassador Linda Thomas-Greenfield“We have seen videos of Russian forces moving exceptionally lethal weapons into Ukraine, which has no place on the battlefield. This includes cluster munitions and vacuum bombs which are prohibited by the Geneva Convention.

Hours after those remarks, the US Mission to the United Nations edited Ambassador Thomas-Greenfield’s transcript, changing her comments to read that weapons have no place on the battlefield. if they are directed against civilians. The United States fought against the creation of the Convention on Cluster Munitions and is not among the 110 nations that have ratified the treaty.

The United States has repeatedly used cluster bombs throughout its history, dropping them on Vietnam, Laos, Cambodia, Iraq and elsewhere. Under President Barack Obama in 2009, a US cluster bomb attack in Yemen killed 55 people, mostly women and children. Russia and Ukraine have not signed the Convention on Cluster Munitions either.