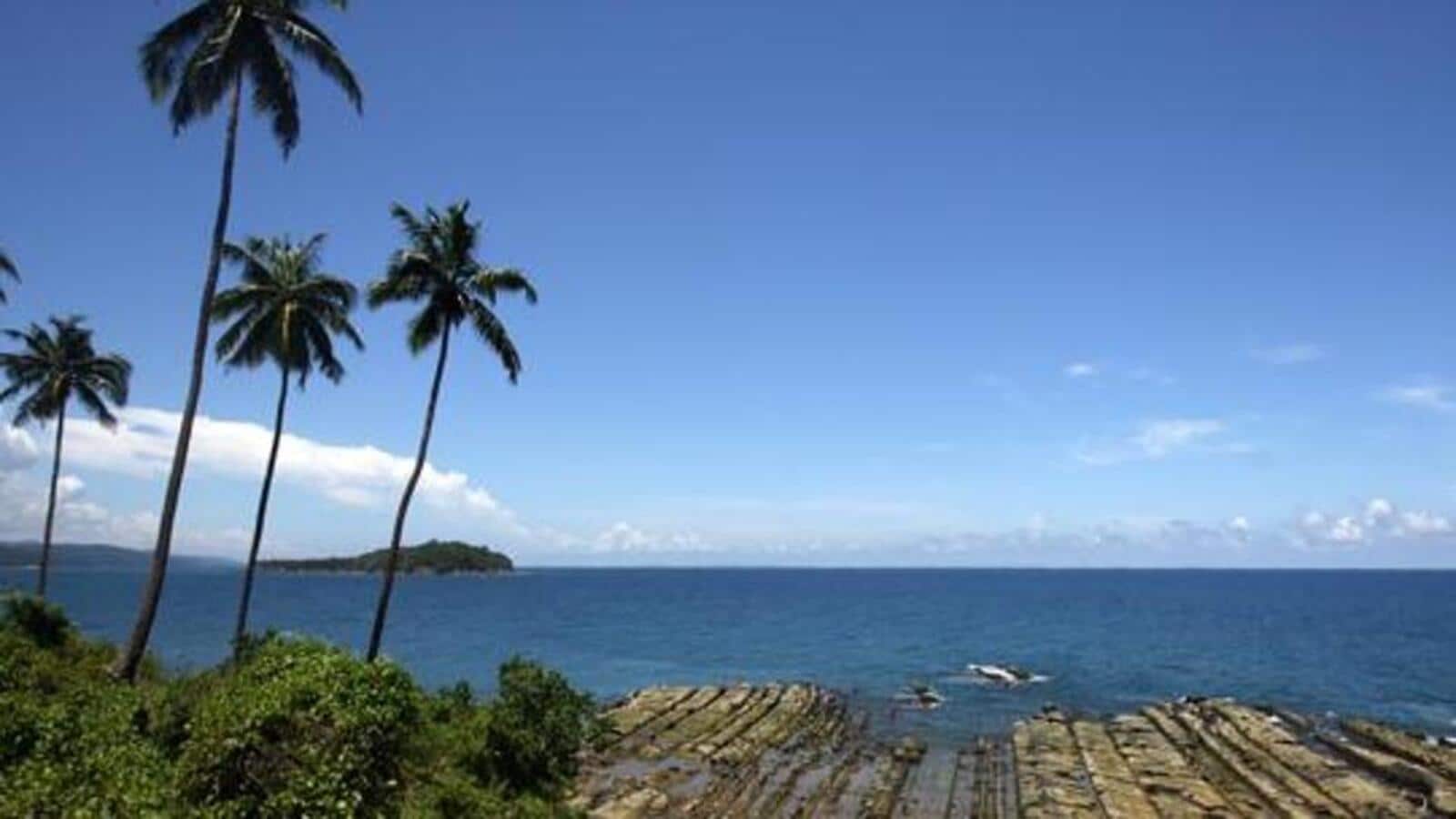 Following a dozen seismic events reported in the Andaman and Nicobar region on Monday and Tuesday, an analysis of the depth distribution of the earthquakes suggested that the events were mainly concentrated at the level of the middle crust. and along the back-arc, the National Center for Seismology (NCS) says.

There have been 25 seismic events of magnitude between 3.8 and 5 reported in the region over the past two days, and NCS analysis has found the locations of the epicenters of these earthquakes between the West Andaman Fault and Andaman Spreading Ridge.

“The continuous occurrences of earthquakes in the magnitude range between M:3.8 and M:5.0 suggest the release of accumulated seismic stresses due to the disturbance of the stress level in the areas of the Indian plate in subduction and its surroundings”, indicates the analysis. .

The back-arc basin in the Andaman Sea region has experienced several (seismic) swarms as well as aftershock activity over the past five decades, with varying depth and magnitude. “The current seismic activity is not unusual and has witnessed such activity in the past,” the analysis said. Three major phases of swarm activity in 1983-1984, 1993 and 2005, and major aftershock activity from 2009-2010 were reported.

Read also :22 earthquakes in 24 hours: series of tremors in the Andaman Sea off the coast of Port Blair

The 1983-1984 event consisted of about 50 seismic events (3.5-5.5 M). From December 1983 to March 1984, the swarms clustered along the eastern side of the Alcock Rise on the NE-SW trending Andaman Spread Ridge. The 1993 swarm consisted of only about 35 seismic events (3.5-5 M), which were clustered on the southwestern segment of the central Andaman Spreading ridge. From January 26, 2005 to February 2, 2005, the most intense aggregate earthquake swarm called the Nicobar cluster consisted of about 400 events from 3.9 to 5.9 M that occurred in the Andaman Sea, the region of the back-arc of the Sumatra-Andaman subduction zone, between the Car-Nicobar and Greater Nicobar islands.

“There were also major aftershock activities during the period June to November 2005, August 2009 to June 2010 at Andaman Trench and Andaman Spreading Ridge, indicating continued release of seismic stresses in the region from time to time. time,” the report said.

The Andaman and Nicobar represent a complex topography comprising a volcanic arc system, a back-arc ridge, several seamounts and faults. The region has been placed in Zone-V, the highest level of seismic hazard potential, according to the seismic zoning map of India by the Bureau of Indian Standards released in 2016.

“These are major seismic events which are recorded from time to time as the Andaman and Nicobar region is in the highest seismic hazard zone. They are not unusual. Earthquakes cannot be predicted, so we cannot immediately tell if there will be more such events,” a senior NCS official said.