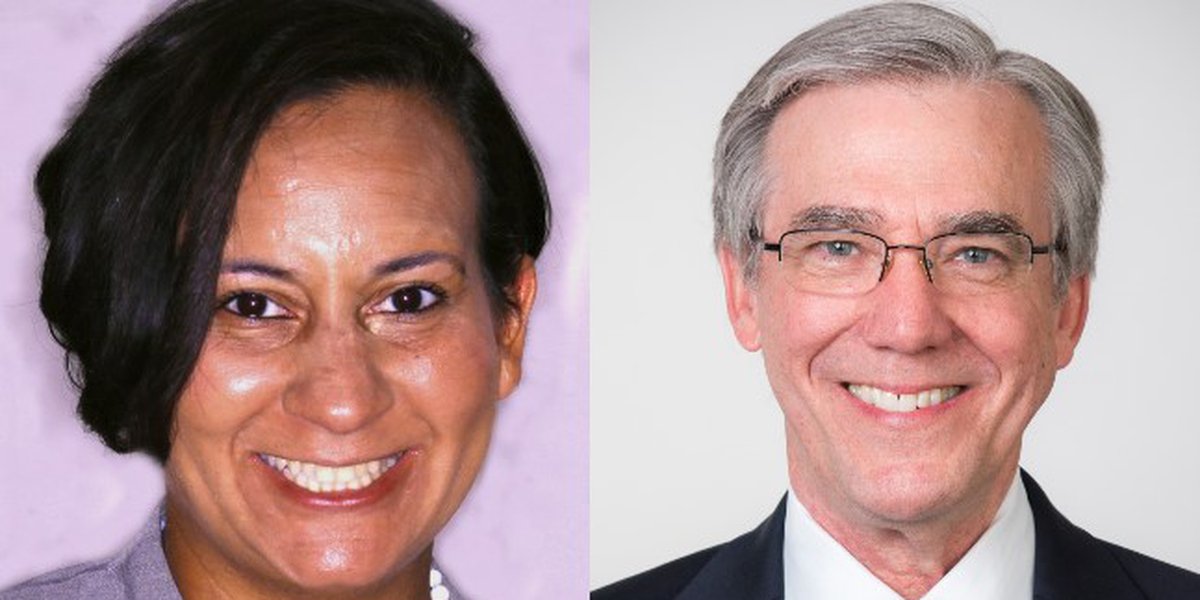 According to a press release from Mayor Jean StothertJacquelyn Morrison and Steve Jensen have joined the economic development team.

The economic development team works with the mayor’s office, as well as several city departments and the Greater Omaha Chamber.

“Our team is focused on growing Omaha to improve the quality of life for our citizens and help businesses succeed,” Stothert said. “Jacquelyn and Steve have the experience and connections to continue the accelerated pace of development and work with our partners on many exciting projects such as the RiverFront, Central and Downtown Libraries, the relocation of Mutual of Omaha to downtown Omaha, transit improvements, and our ARPA funding of investments in affordable housing and public spaces.

“It’s an honor to be chosen for this position,” Morrison said. “In our city, countless infrastructure projects are underway and even more businesses are looking to expand. I welcome the opportunity to work on our existing projects and new opportunities that will improve our economy, our communities and our businesses. »

“Under the mayor’s leadership, working with the city council, the city has emerged from the pandemic in great shape,” Jensen said. “There is tremendous momentum throughout the city and particularly within the urban core. I am happy to help move things forward during this transition period. This is an exciting time in the city’s development.

Jensen has already participated in several development projects, including the riverfront, Crossing the city centerand the tram map.

Governor Hutchinson and 6 Others Receive Recognition from State’s Economic…