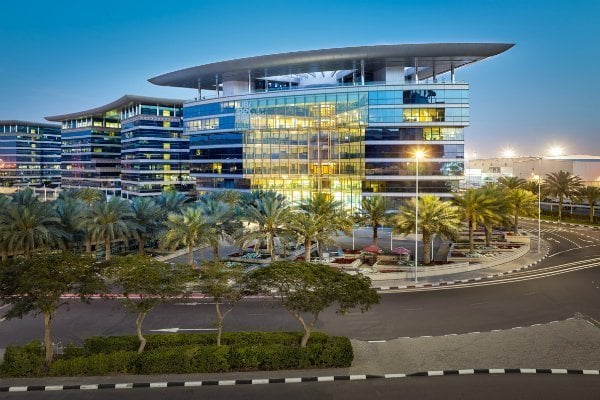 The contribution of the Dubai Airport Freezone Authority (DAFZA) to Dubai’s non-oil foreign trade for the first half of 2021 reached 11%.

Trade in the first semester in the free zone increased by 34% compared to the corresponding period last year to reach Dhs 77 billion, with a trade surplus of Dh 6.2 billion.

Machines, sound recorders, televisions and electrical equipment were among the main products traded in DAFZA. Trade in these products grew 43 percent year-on-year in the first half of the current year. As a result, the sector accounted for 74.4% of exports and re-exports amounting to Dhs31bn and 76.8% of imports which amounted to Dhs27.2bn. Next come the cluster of precious stones and metals and jewels, which came in second with a growth of 9% compared to the previous year. The cluster accounted for 19.4 percent of exports and re-exports amounting to 8.1 billion Dhs and 16.8 percent of imports at 5.9 billion Dhs. These two clusters represent around 94 percent of DAFZA’s global trade.

.@DAFZAOofficial announces that its contribution to Dubai’s non-oil foreign trade for the first half of 2021 has reached 11%. First-half trade in the free zone increased 34% from the same period last year to AED 77 billion, with a trade surplus of AED 6.2 billion.https://t.co/eLjxLcSH91 pic.twitter.com/ltUR9cyVsu

In terms of imports, China led with 65 percent, followed by India with 8 percent, and Turkey and Vietnam with 5.8 percent.

To read: DAFZA of Dubai records an 8.3% increase in its turnover in the first half of 2021

â€œDubai is on track to meet its foreign trade target of 2,000 billion dirhams over the next five years. It does this by strengthening its relations with foreign countries and adding 200 new cities to its network of global trading partners. In addition, DAFZA continues to develop its trade movement, with more strategic initiatives that improve its services, customs facilities, as well as investment and trade incentives, â€said Sheikh Ahmed bin Saeed Al Maktoum, President of DAFZA.

In August, DAFZA revealed that it achieved 8.3% growth in new revenue for the first half of 2021, resulting from a 24% increase in leased space compared to the same period last year.

To read: DAFZA of Dubai records an 8.3% increase in its turnover in the first half of 2021

DAFZA also recorded an increase in the number of registered companies of 88.4% in the first half of 2021, compared to the same period in 2020.

Reduce the costs of decarbonization