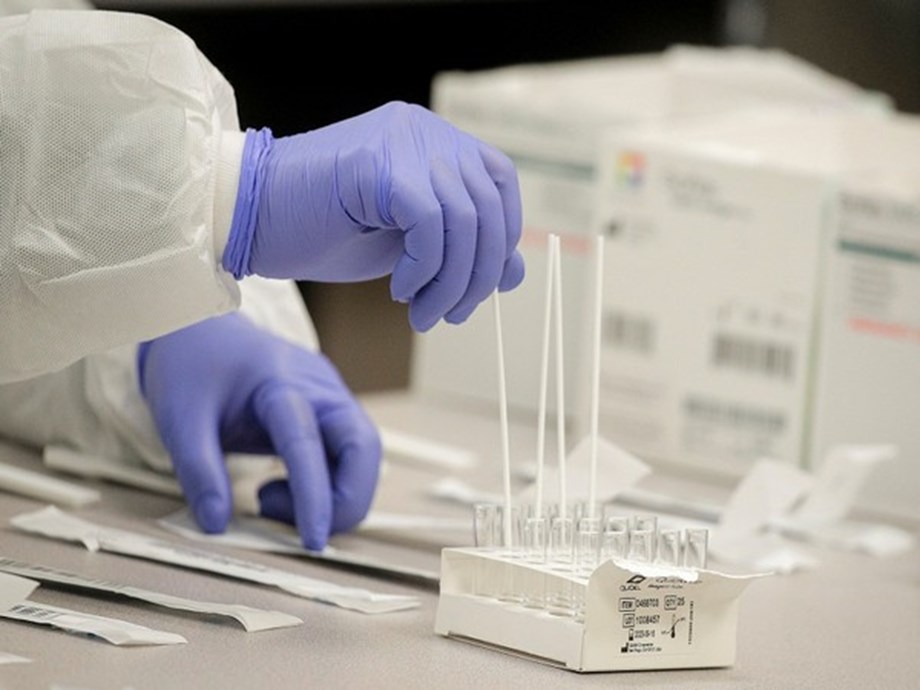 By Ina Skosana, Health + Medicine Editor (Africa Edition) and Ozayr Patel, Digital Editor Johannesburg, March 12 (The Conversation) It has been two years since the novel coronavirus, SARS-CoV-2, and its disease, COVID-19 , have been declared a global public health emergency.

During this period, there have been more than 433 million confirmed cases of COVID-19, including more than 6 million deaths, reported to the World Health Organization.

The pandemic has changed lives across the world, through lockdowns, disease and lost lives. It also triggered vital research and analysis.

The Conversation Africa brings you some of the highlights of its coverage of variants, vaccines, lockdowns and their effects during the period – and what has been learned about health systems, policy-making and humanity.

Mutations In December 2019, China reported a cluster of mysterious deaths caused by a new coronavirus – the latest in a series of coronaviruses to affect people.

Like others around the world, countries in Africa have begun to put systems in place to screen and treat possible cases. At the time, very little was known about the virus or its origin.

Now, two years later, the origin of the pandemic is still unknown and SARS-CoV-2 has shown many faces.

This article published in August 2021 explored, through the Network for Genomics Surveillance in South Africa, the changes in SARS-CoV-2 since March 2020.

South Africa was one of the first countries to introduce systematic and coordinated genomic surveillance, testing the genetic makeup (genome sequencing) of SARS-CoV-2 from representative patient samples from different geographical regions and over time.

Understanding these changes was important because the virus was mutating and, in the case of the Delta variant, leading to greater transmissibility and sicker people.

At the end of August 2021, the delta variant accounted for more than 90% of cases in southern Africa. This was a concern as he had mutations that caused him to spread faster.

Delta was also the variant that saw the most COVID deaths. The graph below shows the impact this has had.

Delta quickly dominated the epidemic globally, causing major waves in many countries, including those with advanced vaccination programs.

In November 2021, South African scientists discovered the omicron variant. Amid great uncertainty, other countries have halted travel to and from South Africa.

Colleagues from The Conversation Weekly spoke to South African scientists about the inside story of omicron’s discovery.

Waves Since the outbreak of the COVID-19 pandemic, the number of positive cases worldwide, as well as in individual countries, has seen a series of peaks and falls.

In the first two years, most countries experienced huge second or third waves. Some countries have recorded four regular waves, with varying peaks, and a few have experienced a persistent second wave.

The Africa Data Hub has produced a map for The Conversation Africa detailing a timeline of the various waves experienced by African countries.

Vaccination One of the highlights of this pandemic is the speed with which effective vaccines have been developed and deployed. But the unfairness of manufacturing and distribution has caused outrage.

This has highlighted Africa’s dependence on outside governments, donors and multinational organizations. South Africa, along with India, has taken the lead in lobbying the World Trade Organization to suspend intellectual property rights on COVID vaccines for the duration of the pandemic.

Developed countries started vaccinating people against COVID as early as December 2020. But developing countries, including those in Africa, faced many challenges in accessing injections.

Access to vaccines remains a problem. African countries do not have the capacity to manufacture their own vaccines.

A number of ideas have been put forward to meet the challenge. This included steps to set up the first COVID messenger RNA (mRNA) vaccine technology transfer center on the African continent, in South Africa.

A turning point Omicron marked a turning point in the pandemic, according to Shabir Madhi, dean of the Faculty of Health Sciences and professor of vaccinology at the University of the Witwatersrand in South Africa.

He detailed how South Africa has changed course in its handling of COVID, noting the following key points: Governments will increasingly seek ways to live with the virus, aware of the adverse indirect effects restrictions have had on the economy, livelihoods and other aspects. of the society.

Immunity induced by vaccines and natural infections against omicron was relatively preserved.

The campaign to ensure greater use of vaccines, including booster doses for high-risk groups, must continue.

There is room for a gradual relaxation of non-pharmacological interventions. In particular, symbolic “hand hygiene” gestures and superficial thermal screens must be eliminated. And there are few reasons not to allow things like attending outdoor sporting events.

COVID-19 recovery time appears to be at a turning point. Restrictions, travel and lockdowns are being eased around the world. Vaccination is still essential, especially for people over 60 and people with comorbidities.

Is the pandemic over? As Madhi explained in this article: It depends on the metric you are using. If it’s about infections, we’re not at the end of it.

(This story has not been edited by the Devdiscourse team and is auto-generated from a syndicated feed.)