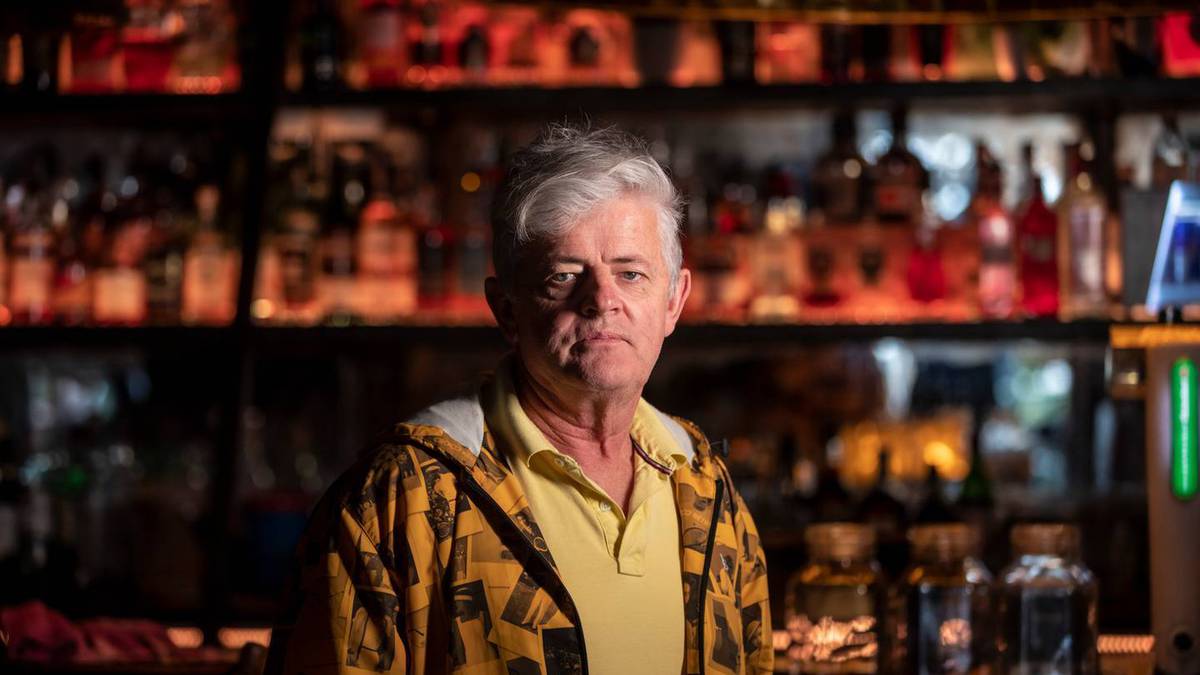 The hospitality industry is preparing to reopen from Friday under the new traffic light system, with some anticipating a busy weekend.

But restaurant owners are also calling on the government to ease border restrictions as they struggle “desperately” to find skilled workers for their businesses.

Leo Molloy, owner of the Auckland Viaduct Basin Headquarters, said he was preparing to reopen his bar and grill from midnight tonight to fully vaccinated customers.

He said he expected a busy weekend for his 750-seat restaurant, which will only seat around 300 people to ensure it complies with the new traffic light system rules.

Molloy said that since the first lockdown on March 25 last year, there has not been a single outbreak of a Covid-19 cluster started in a hospitality place, unlike many churches.

“We should never be in a red light situation tomorrow, we should be in amber or green,” he argues.

â€œThe hotel sector has fallen into oblivion, [the Government] whipped the dead horse past being a dead horse, it’s just a carcass now.

He said his security would work with police and an alcohol control team to ensure the traffic light system is not violated during the busy reopening.

“We are also desperately short of staff, normally we have 80 but now we only have 61,” he said.

The Restaurant Association’s chief executive, Marisa Bidois, said 60% of its members said their businesses currently do not have a full workforce.

â€œOn average, they are just over 20% understaffed. Ninety-two percent of members who recruit for leadership positions said they find it difficult.

â€œOur industry depended on a foreign workforce that is no longer available to us.

â€œThe hotel industry has experienced sustained growth so far. But for some time now, we’ve been desperately short of the skilled workforce we need to support our growth. “

The Restaurant Association’s future roadmap, released in October, identified a need to invest in hospitality apprenticeships and further training tailored to the goal while refining its immigration policy needs, said Bidois.

While the hospitality industry is among the hardest hit by Covid lockdowns, the situation could be worse – analysis shows that a hard and early move in response to the Delta outbreak in mid-August has been essential to minimize the large-scale epidemic in the country.

The decision to quickly impose a Level 4 lockdown on Auckland failed to shut down Delta, but it did help the city avoid the fate of Melbourne and Sydney where epidemics grew exponentially and killed hundreds. people, wrote Derek Cheng, senior reporter for the Herald, in an analytical article. Morning.

â€œThe ongoing lockdown in Auckland, which has now passed 100 days, has saved vaccine coverage enough time to curb the growth in the number of daily cases – although this will likely rise again once the lockdown is lifted. from Friday, â€he noted.

Faruk Balli, professor of economics and finance at Massey University, said that although the unemployment rate is the lowest on record in the past 15 years, this low number is not healthy in the long run.

Due to border closures and labor shortages in many industries, including hospitality, employers are forced to hire staff who are not suitable for the job, he said.

â€œAnd they pay more for the mismatch, which will decrease the productivity of the company,â€ he said.

Balli agreed for restaurateurs that to alleviate the problem, the government needed to relax immigration policy.

Latest news: Germany is moving towards compulsory vaccinations for most public places