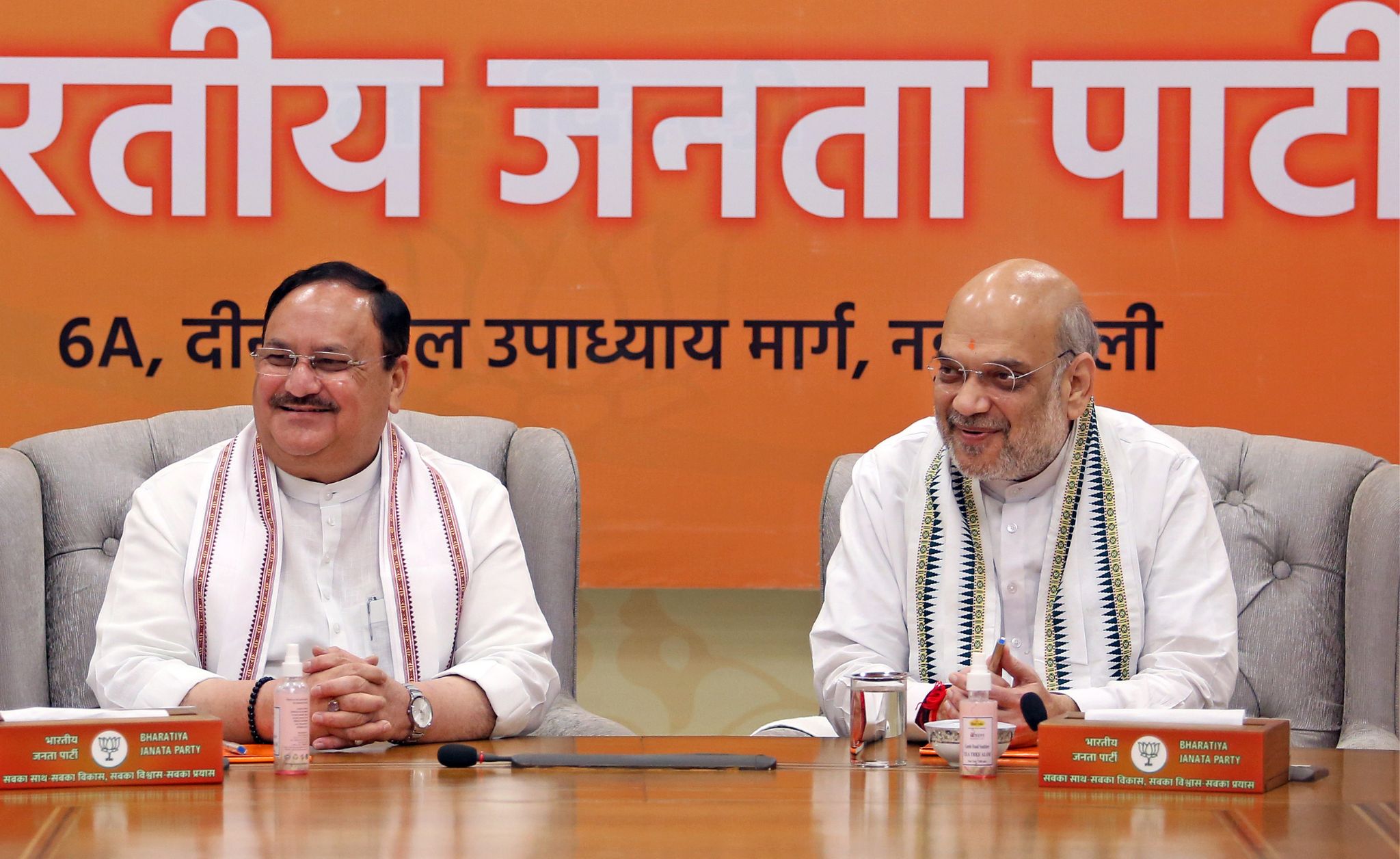 Ahead of the Lok Sabha election in 2024, top leaders of the Bhartiya Janata Party will hold a meeting on Tuesday evening to work out a roadmap to win the 144 Lok Sabha seats it narrowly missed in previous elections. Home Minister Amit Shah, Party Chairman JP Nadda, Organization Secretary General BL Santosh, Organization Co-Secretary V Satish and heads of constituency groups will all attend.

These seats were divided into groups, with a union minister in charge of each.

Smriti Irani, Dharmendra Pradhan, Piyush Goyal, Bhupendra Yadav, Anurag Thakur, Narendra Tomar, Sanjeev Balyan and Mahendra Pandey are among the 14-15 prominent ministers who have been put in charge of these groups.

Another group of ministers have been dispatched to assess the political situation in these constituencies, spread across states such as West Bengal, Telangana, Maharashtra, Punjab and Uttar Pradesh.

They were also responsible for identifying potential candidates. The meeting will request a detailed report from these cluster leaders under the Lok Sabha Pravas Yoajana and the ground reality of approximately 144 Lok Sabha constituencies will be reviewed. Ministers have been given a deadline of August 31 to prepare these reports, which will be presented at today’s meeting.

Of these 144 constituencies, most of them are those where the party could record victory or be defeated due to fewer votes. With this in mind, several ministers were asked to prepare a report while residing in two or three Lok Sabha constituencies to identify measures that could help them win.