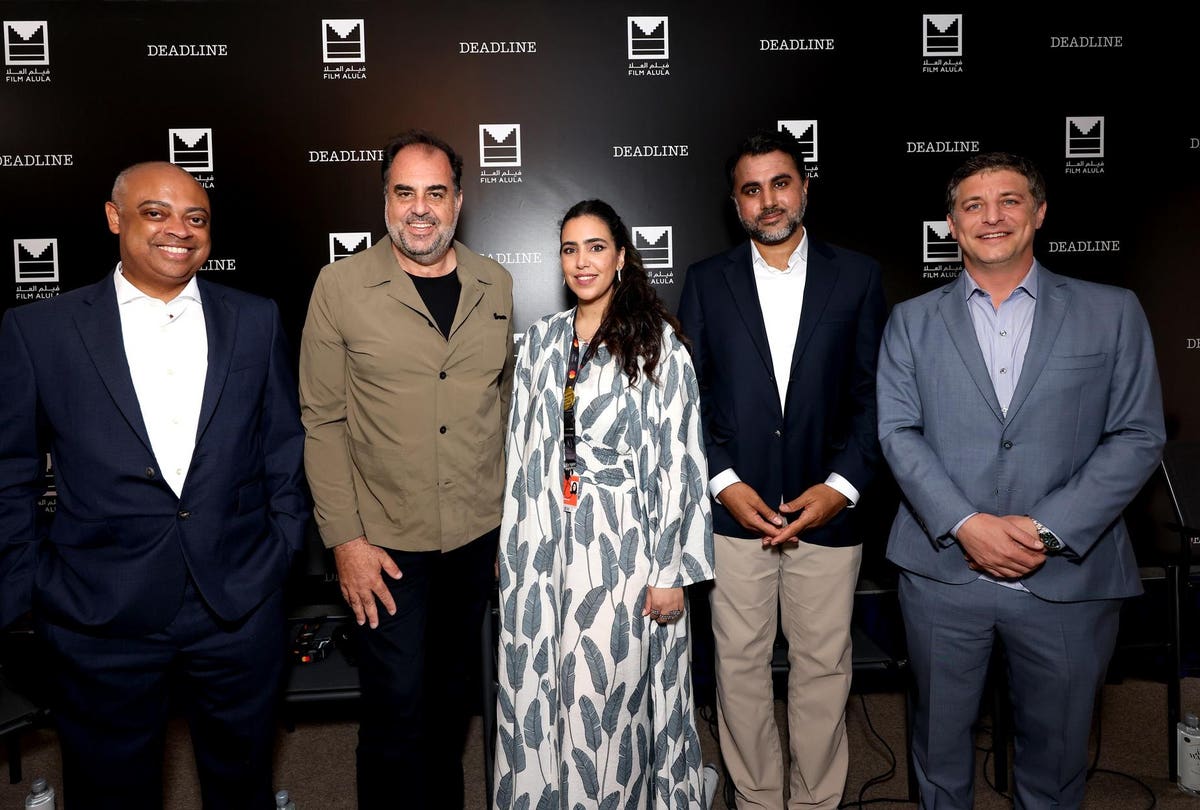 Saudi Arabia is building a major new studio in the AlUla region as part of the country’s historic infrastructural growth.

Located in the Fadhla neighborhood of AlUla, the structure will include two 24,000 square foot sound stages, catering, production offices, a backlot and film clusters.

As noted, Gerard Butler’s Kandahar recently wrapped filming in the region, as has Cherry – an Iraq War story that will air on Apple TV+.

Speaking on Screen at the Cannes Film Festival AlUla Film Commissioner Stephen Strachan said of the project, “We are keen to support local productions, but also to attract more international productions to AlUla and build a studio ( one of the first in Saudi Arabia) will help achieve this goal,”

He continued, “We have already obtained permission to build the studio and are currently planning construction, with the aim of opening the studio by February 2023. We want filming to take place there all year round. ”

To support the infrastructure of the studios, a resort-style complex is also being built about 15 minutes away. The complex will have around 300 mixed units between housing and offices to help and accommodate productions and studio staff.

AlUla is already popular in the region, totaling 639 shooting days from January to March 2022, as the region has enviable topography ranging from mountains and volcanoes to UNESCO World Heritage Sites.

The future of film studios

Real estate technology is an area that has been growing for a few years, from 3D printing to building materials. With the growth of Web3, can blockchain add another element to film and television real estate?

The concept could viably open up many sectors. Movie and TV studios, OTT platforms and broadcasters could easily license and purchase specific studios or stages to help with the growing demand for content. It could also help financiers and banks in the trading process.

Immobilium Founder and CEO, Sasha Poparic, said of the current state of the industry: “Globally, real estate is the single largest wealth holder. It is both the largest and least liquid asset class. It is a shame to leave such a beautiful asset class without the possibility of changing hands faster than today. The time it takes to complete a real estate transaction is not up to modern times.

“Technology enables this, the regulatory framework is more understanding and accepting of technology and the security that technology can provide aligns well with regulators’ goals. It’s a win-win for everyone involved.

Currently, the company is headquartered in Los Angeles, California, with the United States representing its primary business market, but the company believes growth in global markets is inevitable.

Poparic added: “We don’t see ourselves as disruptors, we think we are a solution for everyone. An extension tool for brokers with global reach and an option for regular consumers to make sales on their own.

“We envisioned a process of completing real estate transactions in 15 minutes and closing escrow in just days, and we are making it happen. Imagine what this can do to the entertainment real estate market? »

Nenad Mitosevic, co-founder of the company, continued, “Blockchain can turn real estate into commodities and it can affect the whole industry.”

“It addresses and solves an important problem with regard to the [real estate] industry – confidence. The blockchain allows everyone to transparently see all relevant details of a property, previous ownership and transaction details, eliminating any uncertainty for interested buyers or investors.

With Netflix By renting large sound stages in the UK and around the world, the potential utility for larger entities becomes evident with decisions and transactions taking place within a day rather than months. Something that comes in handy in the fast-paced world of entertainment.

Lazaros Georgiadis, the company’s second co-founder, concluded: “This opens up the possibility for so many companies to be flexible in their way of thinking. It also allows governments and states to accelerate studio growth due to ease of transfer and market conditions. All of this helps to foster a healthier environment.

“For investors in the sector, this gives you security and the ability to transfer funds in different ways, which will help scalability and job creation in the film and television industry, and in other sectors.”

With blockchain still becoming a fully user-friendly concept, the biggest challenge for adaptation in the field seems to be changing workflows, mindsets and adjusting user behavior to enable the industry to studio real estate – and others – to be optimized.