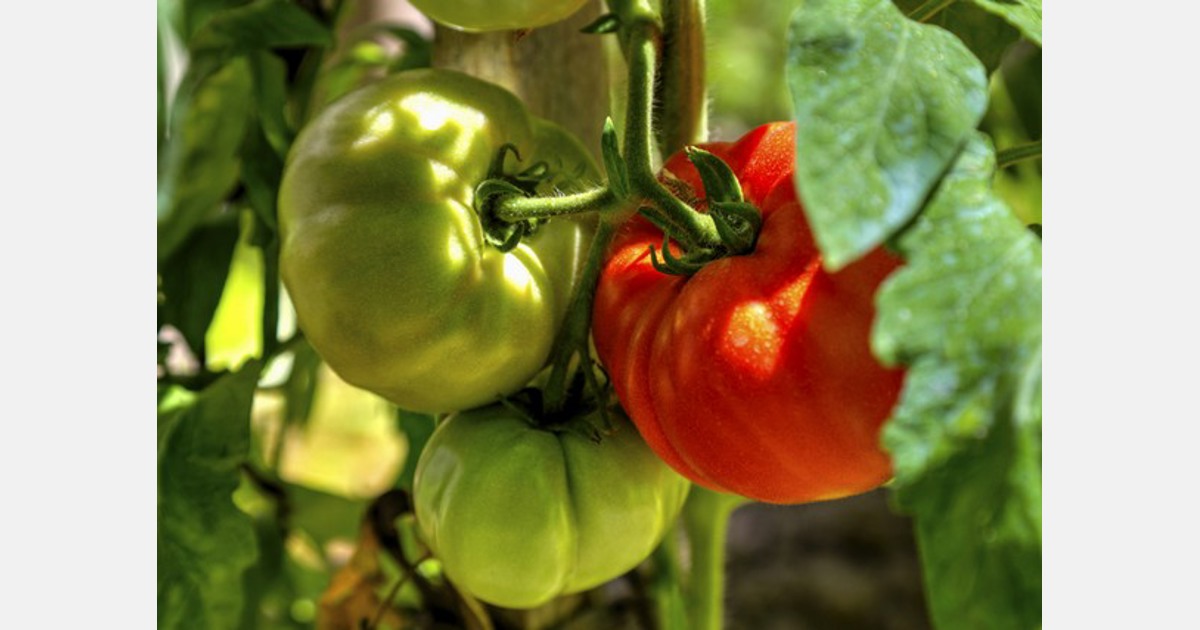 A computational approach to assess abiotic stress tolerance in tomatoes

Modern plant cultivars often possess superior growth characteristics, but under a limited range of environmental conditions. Due to climate change, crops will be exposed more often in the future to harsh abiotic conditions, of which heat stress is used as an example for this study. To support the identification of tolerant germplasm and advance screening techniques by a novel multivariate assessment method, a diversity panel of 14 tomato genotypes, including Mediterranean landraces of Solanum lycopersicum, the cultivar “Moneymaker” and Solanum pennellii LA0716, which served as internal references, were evaluated for their tolerance to long-term heat stress. After 5 weeks of growth, the young tomato plants were exposed either to control conditions (22/18°C) or to heat stress conditions (35/25°C) for 2 weeks. During this period, water consumption, leaf angle and leaf color were determined. In addition, gas exchange and leaf temperature were studied. Finally, biomass traits were recorded.

The resulting multivariate dataset on phenotypic plasticity was evaluated to test the hypothesis that more tolerant genotypes have less affected phenotypes when adapting to stress. For this, an approach based on cluster analysis was developed which involved principal component analysis (PCA), dimension reduction and determination of Euclidean distances. These distances served as a measure for phenotypic plasticity during heat stress. Statistical evaluation allowed the identification and classification of homogeneous groups consisting of four putative genotypes more or less tolerant to heat stress. The resulting classification of internal references as “tolerant” highlights the applicability of this proposed tolerance assessment model.

PCA factor analysis on principal components 1-3, which covered 76.7% of the variance in the phenotypic data, suggested that some laborious measures such as gas exchange could be replaced by determination of the temperature of the leaves in higher heat stress screenings. Therefore, the overall advantage of the presented method is rooted in its suitability for both planning and performing screenings for abiotic stress tolerance using multivariate phenotypic data to overcome the challenge of identifying abiotic stress tolerant plants from existing germplasm and promote sustainable agriculture for the future.

Read the full research at www.researchgate.net.